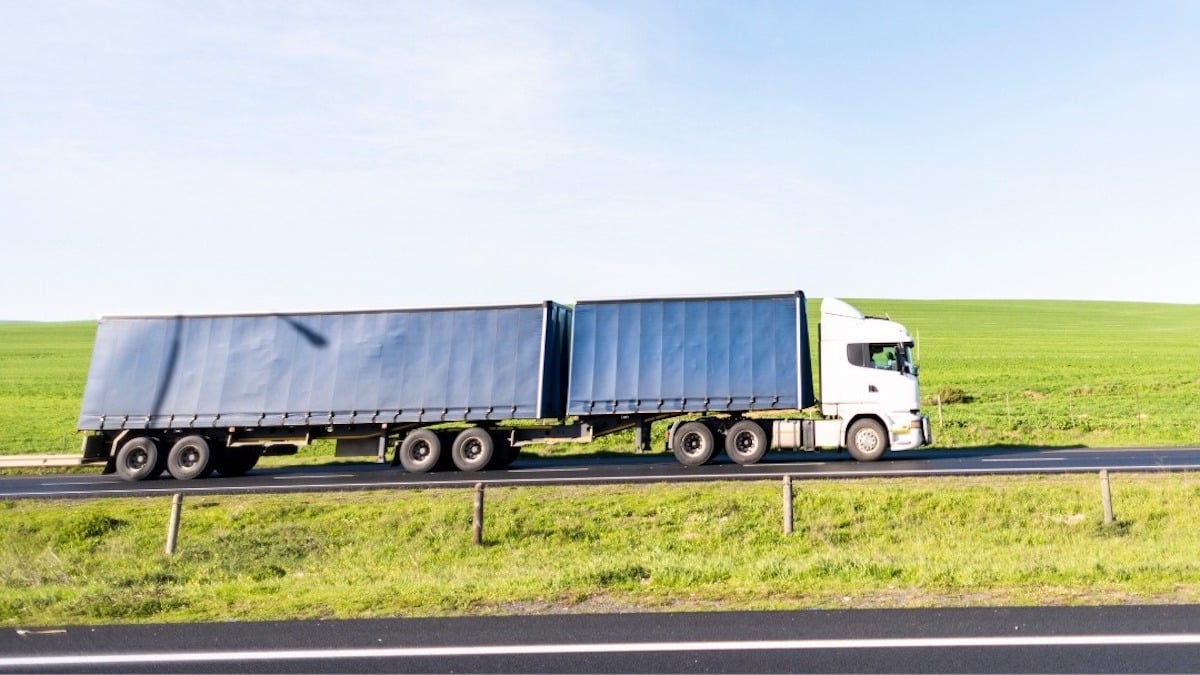 The 47% surge in fuel prices translates into a direct increase of 22% in the cost of goods, says Naude Rademan, CEO of Linebooker, SA’s ‘Uber for Truckers’. In this interview with Alec Hogg of BizNews he explains how consumers have been shielded from the impact of this cost increase, but reckons that cannot last indefinitely, predicting a looming shock for already rising inflation.

On making enhancements and improving technology:

We’ve continued to enhance our tender process. We’ve worked a bit on the services to the network around for transport specifically, a bit on settlement discounts, a bit on insurance and also on trying to provide better diesel rates to the transporters. So, that’s probably the network things we’ve been doing – and then lots of small enhancements on the technology as usual.

On transport costs rising to 22% due to fuel hike

Diesel is the important part. Over the last six months I think that diesel prices have increased about 47%. That’s a big number if you work that out into the effect that would have on anybody that procures transport, that’s about 22% increase in your transport costs in about six months. That’s significant. I think every business in the country is feeling it. Depending on the distance 44%, 45% to 55% of transport costs is diesel related. It’s quite a big portion. If you adjust 47% for that portion, it works out about 22% of the transport costs that a customer will pay. It’s a big portion.

On the expansion of Linebooker:

Our growth is still continuing. Same with about 5% to 10% of new transporters joining every month. It still seems like this is a good benefit for the transport companies because we can see those registrations continue and the comments are mostly at other colleagues in the industry. It sounds like transport companies are referring to each other to register with linebooker. So, it seems like it’s still growing nicely there.

On how to offset a negative campaign in the marketplace:

There are two sides. Every new transporter will probably get access to much more business that they previously couldn’t get access to. But it is a bit difficult if, let’s say one of their current customers approaches Linebooker because we enhance the competition in that scene and we run tenders. So, then it’s a bit uncomfortable. However, on the other side, hopefully it balances because there’s access to much more work. There are secure payments. I mean, you don’t have to stress about payments when you’re on Linebooker. You get better diesel rates and insurance. If we look at the data, it kind of balances out the competitiveness.

On the demand for export and Transnet not being able to deliver on rail:

We don’t have much experience in that industry. I’ve got no experience in terms of export of commodities, but we can definitely see some of the transporters are procuring more of the tipper trucks which service that industry. So, you can start to see that normally they only had a certain type of truck expanding their fleets into those tipper vehicles that move those commodities. So, through that, we can probably see that there’s a bit more demand for those types of trucks out there. And then you can assume that’s due to the export increase and the fact that transnet can’t service all of that on rail.

On challenges in the transport industry:

The diesel increase and the effect on their transport cost base is serious. I think that’s being discussed in every boardroom. A couple of years ago, transport probably would not have featured at that level. I think it is now. Every customer is now trying to figure out how to lessen the effect of the diesel increase on their cost base. I don’t think all of that has flowed through to the consumer yet. There’s a bit of a lag, it’s not on the product in the store yet.

On consumers being shielded from the cost increase of fuel:

Due to Covid, we saw a significant increase in our numbers. So, people joined and then in the last six or so months, we’ve also seen it. But we think it’s mostly related to the diesel price increase and the customers’ cost base increasing. Customers are out there looking at how they can do this more efficiently. That can be what the technology does, having access to a larger supplier base, making sure your rates are alright. We can see there’s a bit more demand for engaging with other solutions like Linebooker to see if there’s efficiency to be gained out of it. It’s all about customers.

This article was first published on BizNews.